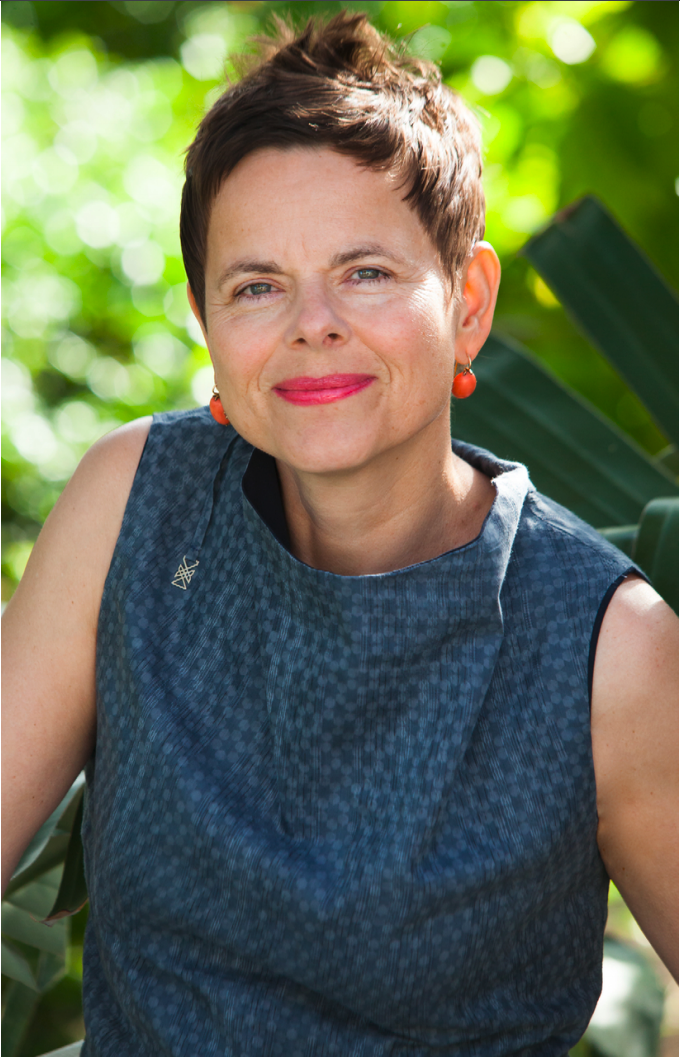 Sabine Frühstück is interested in the study of modern and contemporary Japanese culture and its relationship to the world. Her research has engaged several intellectual fields. Her most recent book, Gender and Sexuality in Modern Japan (2022) describes the ever-changing manifestations of sexes, genders, and sexualities from the 1860s to the present day. Playing War: Children and the Paradoxes of Modern Militarism in Japan (2017) is a cultural history of the naturalized connections between childhood and militarism. It analyzes the rules and regularities of war play, from the hills and along the rivers of 19th century rural Japan to the killing fields of 21st century cyberspace. The ethnography, Uneasy Warriors: Gender, Memory and Popular Culture in the Japanese Army (2007) employs gender, memory and popular culture as technologies of engagement with a number of debates that centrally involve the ambivalent status and condition of Japan’s contemporary military. Colonizing Sex: Sexology and Social Control in Modern Japan (2003) is a socio-historical study of the creation, formation, and application of a “science of sex” from the late 19th through the mid-20th century.

Committed to the pursuit of knowledge as an interdisciplinary and transnational enterprise, Frühstück has co-edited volumes on Child’s Play: Multi-sensory Histories of Children and Childhood in Japan (2017), Recreating Japanese Men (2011), Neue Geschichten der Sexualität (1999), and The Culture of Japan as Seen Through Its Leisure (1998). Her books, articles, and essays have appeared in Japanese, German, French, and English.

Frühstück is the general editor of the book series “New Interventions in Japanese Studies” of the University of California Press. She is the PI on a Japan Foundation IPS Grant, 2019–22 (Ref. No. 10121178), and has served on the American Advisory Committee for Japanese Studies, Japan Foundation; an ACLS Fellowship Committee; the North East Asia Council of the Association for Asian Studies; the Executive Board of the Vereinigung für sozialwissenschaftliche Japanforschung; the Board of Trustees of the Society for Japanese Studies; the North American Coordinating Council on Japanese Library Resources; the advisory/editorial boards of book series on “Transnational Asian Masculinities” (Hong Kong University Press) and “Children, Youth and War” (University of Georgia Press); the advisory boards of The Journal of Japanese Studies, Japan Forum, Critical Military Studies, Vienna Journal of East Asian Studies, the editorial board of U.S.-Japan Women’s Journal, and the editorial committee of the University of California Press. She has been a member of the Eisenhower Research Project at the Watson Institute of International Studies of Brown University, the chair of the Executive Board of the Pacific Rim Research Program, University of California, and the director of the East Asia Center at UCSB. Frühstück was a Japan Foundation postdoctoral research fellow at the University of Tokyo (1998-99, 2001), a University of California President’s fellow at UC Berkeley (2001-2002), an external faculty fellow at the Stanford Humanities Center (2005-2006), a visiting research professor at Kyoto University (2003), a senior fellow at the International Research Center for Cultural Studies, Vienna (2010), a visiting professor at the Deutsches Institut für Japanforschung, Tokyo, a visiting scholar in the Department of East Asian Languages and Cultures, Stanford University (2015-2016), and the 2019 Shinhan Distinguished Faculty in the Underwood International College of Yonsei University, Seoul.

View videos and listen to podcasts about Frühstück’s research and teaching.

Interview with Will Brehm about why Playing War: Children and the Modern Paradoxes of Militarism in Japan (2017) matters now on FreshEd, a “weekly podcast that makes complex ideas in educational research easily understood.”

The “Short(est) History of Sex in Japan” (in Japanese and German) on the Goethe Institute’s website.