November 20, 2020Announcement, In The News, People in the Department 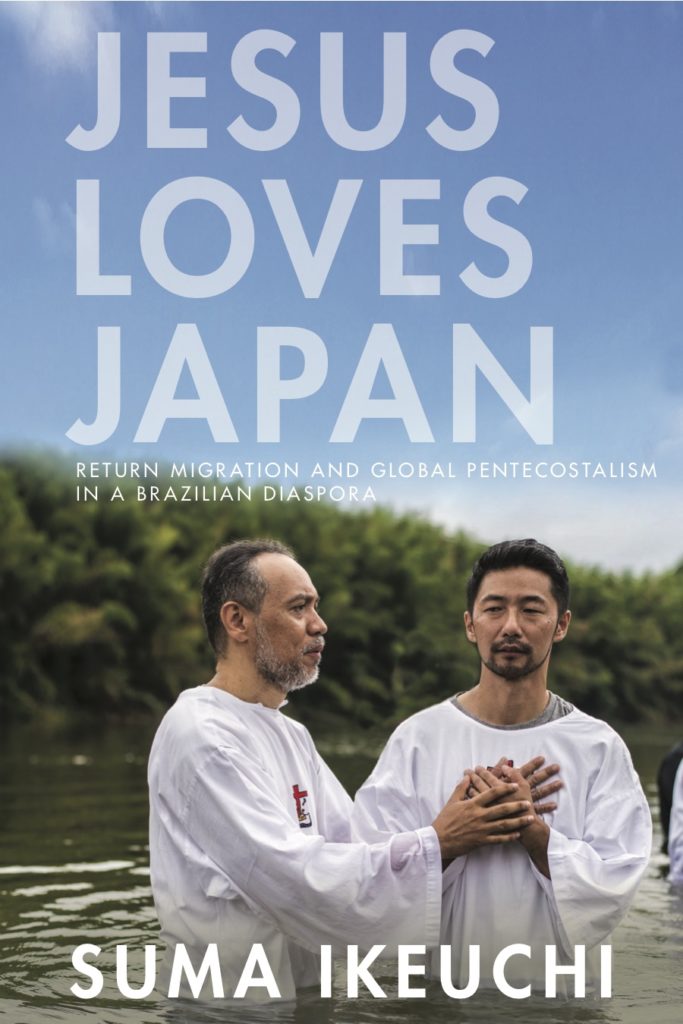 Our newest faculty member, Assistant Professor Suma Ikeuchi, has just been awarded the Francis L. K. Hsu Prize for the best book in the anthropology of East Asia by the American Anthropological Association’s Society of East Asian Anthropology. The prize is named for the late Francis L.K. Hsu (1909-2000), renowned cross-cultural anthropologist and former president (1977-78) of the American Anthropological Association. Book submissions from all four fields of anthropology as they relate to East Asia, as well as books that venture beyond standard ethnographic modes of writing are considered for this prestigious prize. Professor Ikeuchi is the first in the history of the Department and UC Santa Barbara to receive this prize. 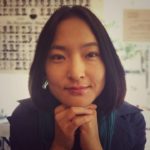 In this remarkable book, Suma Ikeuchi presents a captivating ethnography of Japanese Brazilians (Nikkei) at the intersection of Asian return migration and Latin American Pentecostalism. Situated in the factories, neighborhoods, and churches of Toyota City, Aichi Prefecture, Ikeuchi’s study explains how the political, economic, and psychological dimensions of mobility and belonging shape this transnational community and its increasing number of Pentecostal converts. Although Christians account for only about 1% of Japan’s population, the emphasis on religion in this book is crucial for understanding the specific community it seeks to depict and also significantly expands the analytical approach to studying Asian return migration beyond the more common ethnoracial categories of identity and belonging. The book is accessibly and elegantly written, but it does not shy away from complexity. Ikeuchi worked with and among a group that is truly “betwixt and between” in terms of the contradictions of race, nation, religion, and even social class in Japan. The multiple intellectual frameworks required to make sense of the ethnographic situation, and the author’s ability to pursue and explain it with great detail, intimacy, analytical precision, and coherence, are a testament to its anthropological contribution beyond Asian Studies.