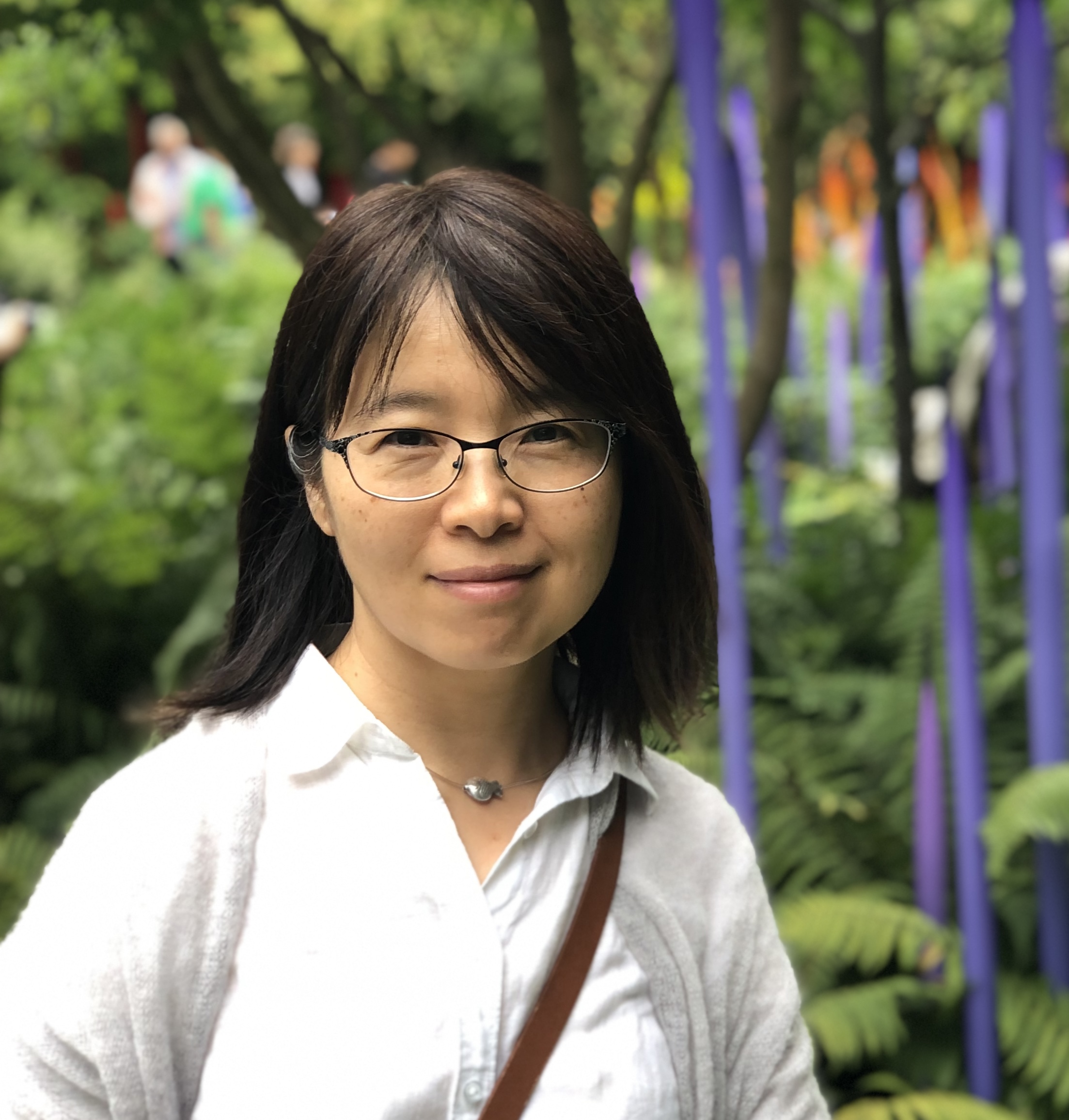 Xiaorong Li’s areas of research are concerned with gender and literary production, women’s writings, literati culture, and literary trends in late imperial China (ca. 1500–1900).  She also conducts research on classical Chinese poetry in Japan and Korea from the sixteenth to the nineteenth centuries.  Her first monograph, Women’s Poetry of Late Imperial China: Transforming the Inner Chambers, uses the physical, social and symbolic location of women in the gendered division of space— the inner chambers [gui or guige] — as a theoretical focus of an examination of Ming-Qing women’s approach to the writing of poetry.  Her second book is titled, The Poetics and Politics of Sensuality in China: The “Fragrant and Bedazzling” Movement (1600-1930). “Fragrant and bedazzling” (xiangyan) is a Chinese phrase synonymous with sensual and bewitching feminine beauty and, in literature, eroticism. Drawing on extensive archival research, this book argues that sensual lyricism is more political than its sensuous surfaces—and China’s lyrical tradition is sexier and more “modern”—than existing histories have led us to believe. It demonstrates that dominant political ideologies and cultural practices of early modern China always faced counteractions in the form of a discourse of sensuality, femininity, and romance. In her new projects, she continues to explore one of the most remarkable achievements in poetic culture during the late imperial period, the production of an unprecedented number and variety of anthologies. Li was trained in Chinese linguistics first at Peking University and subsequently studied late imperial Chinese literature at McGill University. She taught at Swarthmore College and Beijing Language University (formerly known as Beijing Language Institute) before coming to UCSB. 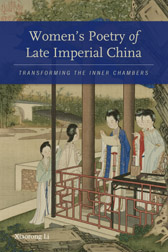 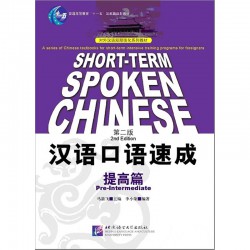 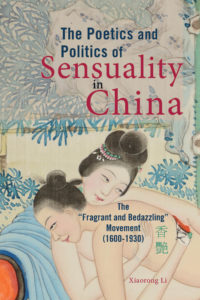