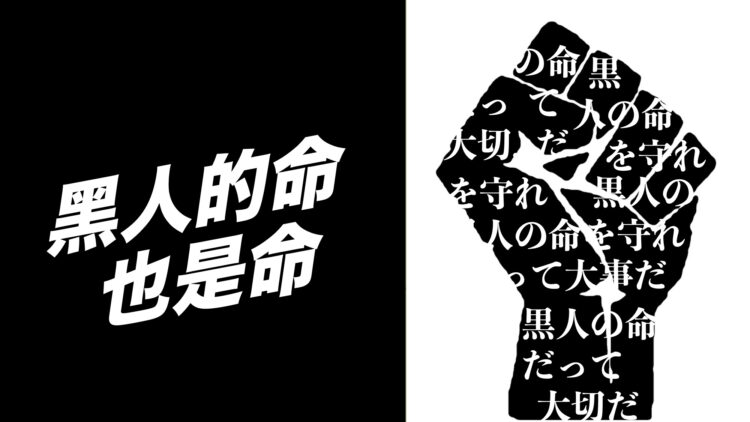 We, the faculty in EALCS, condemn the racism and violence against the Black, Indigenous, and other people of color (BIPOC) in this country and beyond. The settler colonial occupation of the United States entailed the removal of Indigenous tribes to clear the land for enslaved African and Black people, whose labor literally built the nation. Thus, our society is founded on the dispossession of Indigenous Americans, enslavement of Black Americans, and settler colonialism by European immigrants. Most recently, the killings of Ahmaud Arbery, George Floyd, Chantel Moore, Breonna Taylor and too many others are not just tragic but deeply unjust. We recognize the persistent anti-blackness and racial inequity rooted in this centuries-old injustice. We stand in solidarity with the BIPOC members of our community by committing to the hard work of affirming and fostering antiracist thinking in our curriculum, activities, and structure. This work will be long and difficult but we are energized by the longstanding fight for justice in this nation, of which the Black Lives Matter movement is the most recent manifestation. As scholars of East Asia, we are keenly aware that the concepts of “race” and “racism” evolve and manifest in different guises in different parts of the world. We stand resolute against any form of systemic oppression, exclusion, and marginalization, in East Asia or North America and elsewhere, and avow to dismantle racism wherever we see it.